We were invited to attend a Game Expo hosted by the Radio 1 Academy in Norwich this year and it happened to fall on Graeme’s birthday! Armed with laptop’s and tablet’s, 4 of us bundled in to the car and headed to Norwich where we would be showcasing some of our games, including Escape from Darkmoor Manor and Mahjong: the Secret Garden!

We arrived (albeit a tiny bit late), picked up our BBC lanyards and set off to set things up. Luckily we had some time before the Expo started giving us a chance to have a look round some of the other companies that were showcasing games and it was a great opportunity to do some networking. There was also some live music going on during the day, The Maccabees were performing a Radio 1 Live Lounge so a couple of us sneaked off to watch some of this! There were lots of people coming and going throughout the day and it was great to meet so many students/young people that are interested in joining the Games Industry.

The day ended with our Senior Programmer Lucy Satchell taking part in a ‘Speed Meet’ session where she was able to talk to groups of young people about her career path and answer any questions they might have had for her. Take a look at some of the photos below for an insight in to our day! 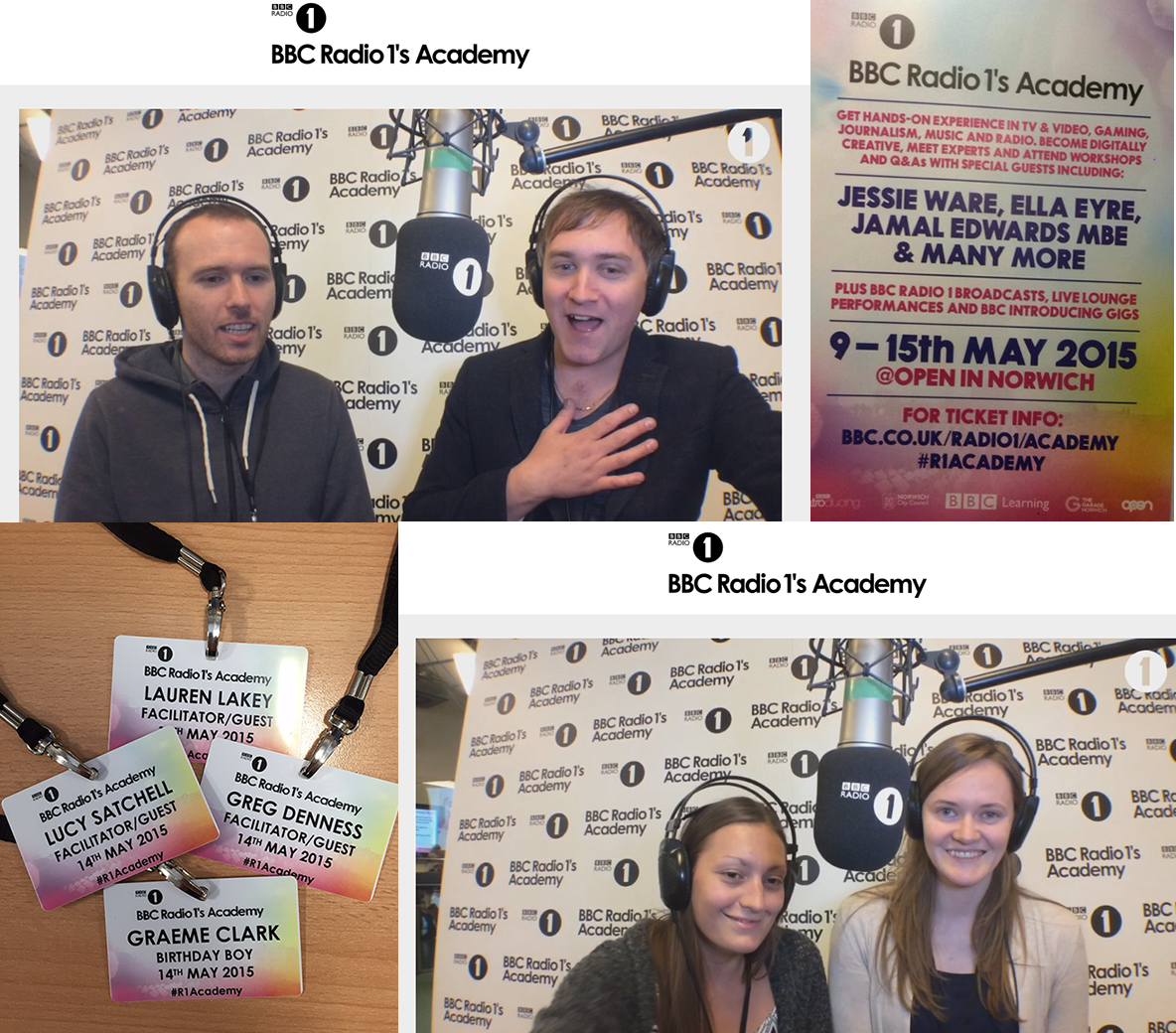