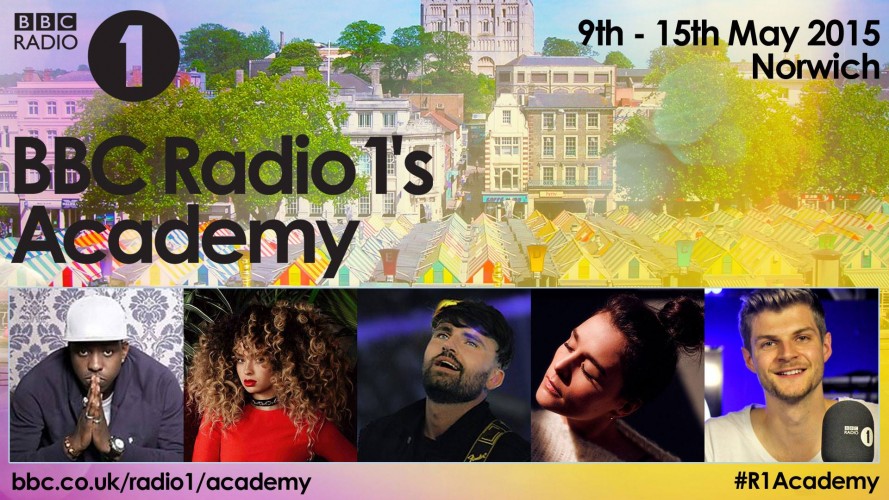 This year the BBC Radio 1’s Big Weekend is headed to Norwich and in the run up to Big Weekend,  the BBC are hosting the BBC Radio 1 Academy from the 9th-16th May. Aimed at 16-19 year old’s, the Academy will be hosting workshop sessions, live music, panels and Q&As to inspire you to take your interest in Music, Radio, TV and Video, Journalism, Gaming, and Digital careers to the next level.

Inertia Game Studios can announce that we will be attending the Game Expo event on Thursday 14th May as part of the Academy!! We will be showcasing our games and providing an insight to our company with the hope of inspiring young, new talent to join the games industry. To get involved and get inspired, tickets will be released on Saturday 25th April and will be available until the final day of the Academy – click here for more details! If you want the latest updates on the event, check out their Facebook page here and look out for the hashtag #R1Academy on Twitter!! 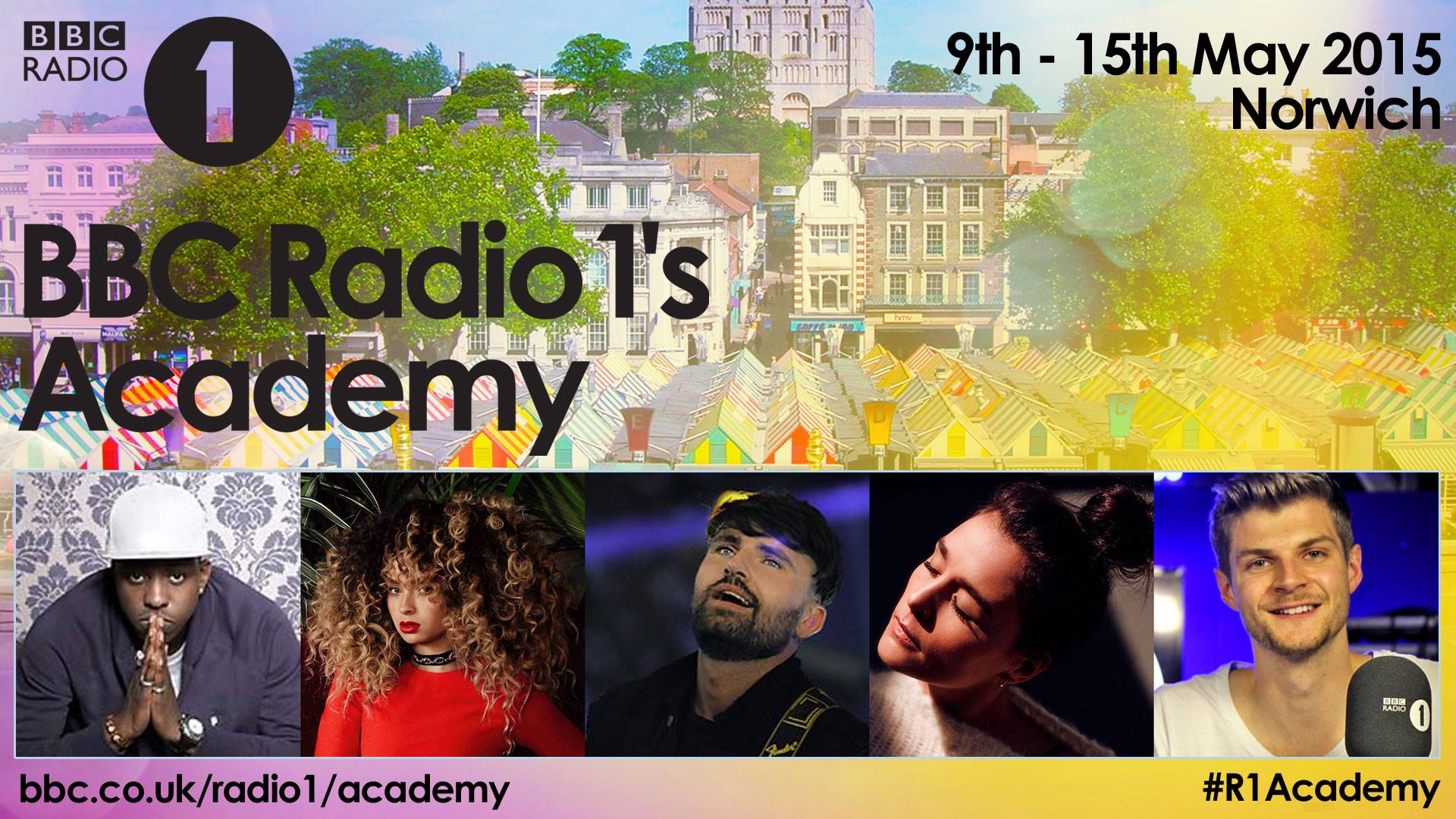 In between all the fun in the office, we have been hard at work on a number of new games! One of these is Dragon Words… here are just a few of the concept images created by our Senior Artist Jonathan for the game as well as a couple of sneak peaks, which should give you an idea of what you can expect when Dragon Words is released! 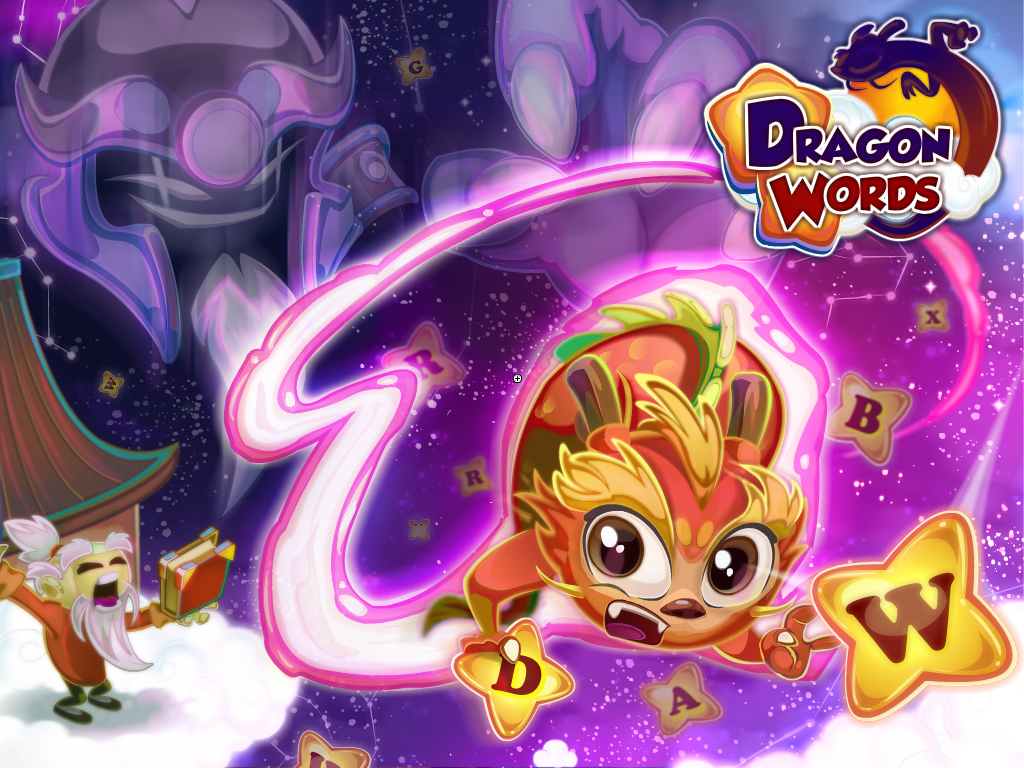 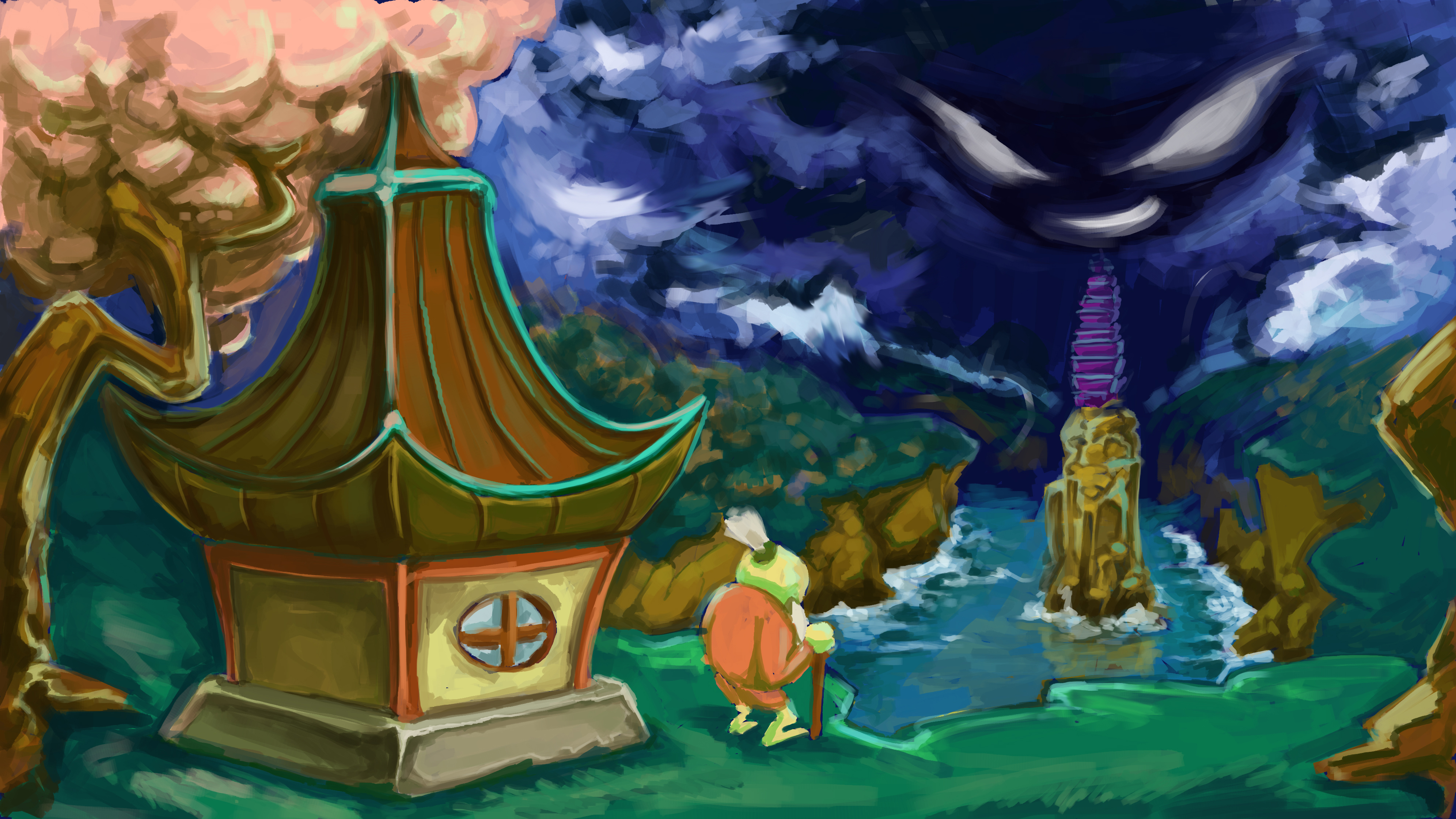 There has been a new addition to the Inertia office this week.. a table tennis table! It has proved to be very popular with everyone in the office, including Greg and Graeme sneaking off to go and play in the afternoon whilst taking a break. Some of us had a little tournament one evening and intern Alex reigned supreme closely followed by Greg.

Our newly released Fishing World game on Facebook has just reached 1 million players!! At the moment we are working on the app version of the game which will be available on mobile and tablet devices soon, enabling you to take the game with you and play on the go! 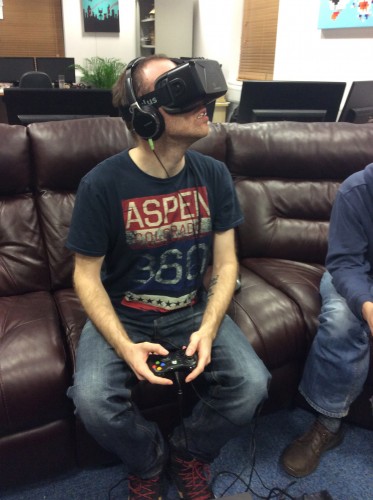 Wednesday evenings tend to be our social evenings, and this occasion was no different with the exception of a little blurring of the lines between reality and the virtual world. The night involved a lot of pizza, laughing at each other and taking turns to use the Oculus… this included a chicken simulator (because who doesn’t love pretending to be a chicken) as well as catching basketballs with your head and a game that a few were a little too scared to play. I’m not sure whether it was more fun being the player or the spectators! 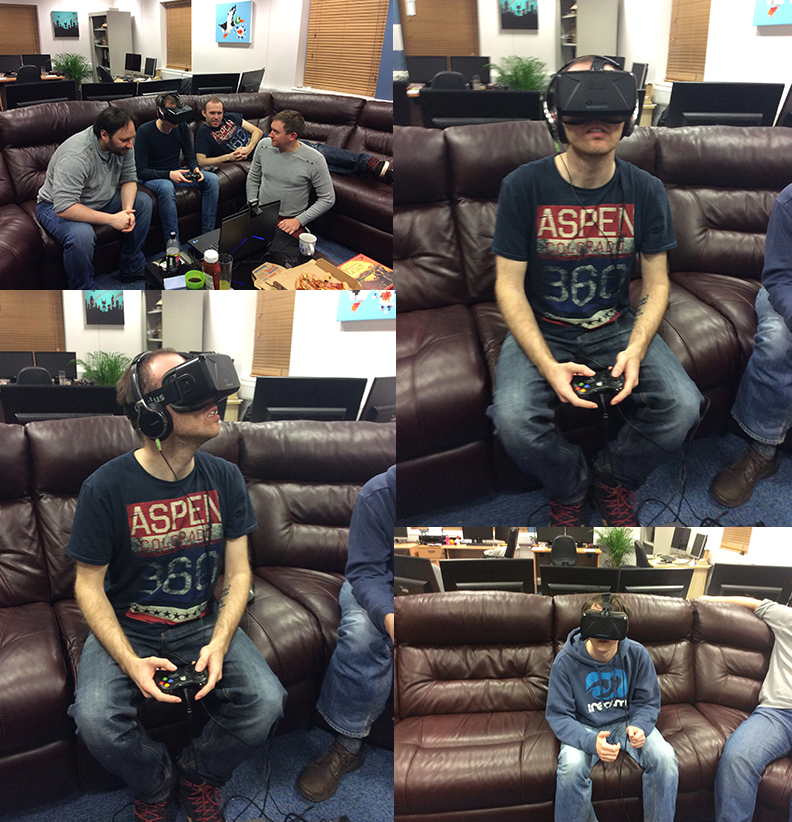 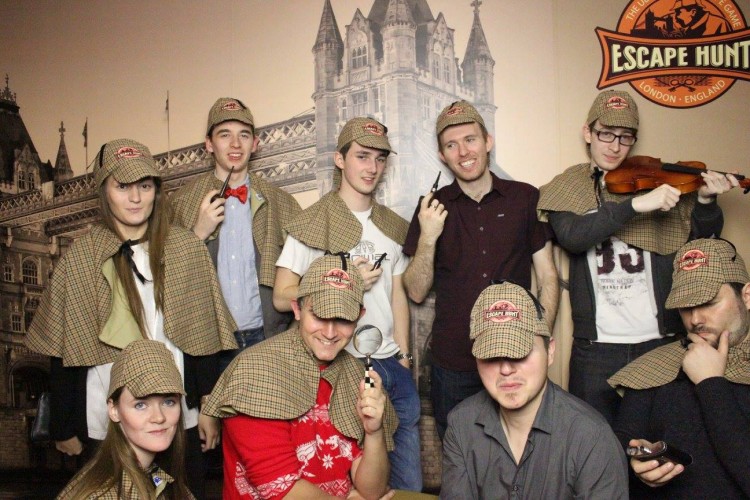 On a sunny day in late December, having spent the morning playing games and being festive in the office, we set off on a train journey towards the Capital!

En route to London, we found plenty of ways to entertain ourselves and spent our journey mainly playing the Who am I game.. although unfortunately it involved no stickers on foreheads.

After checking in to a very pleasant hotel, we headed off to activity number 1.. A real life escape the room game! Once here, we split into two teams – Greg v Graeme – and each entered two identical rooms with the challenge of using the clues in the room to solve the murder mystery and escape from the room! Despite a high level of intelligence across both teams, it proved trickier than anticipated. A few clues later and both teams seemed about even, however towards the end, Graeme’s team were held up by a faulty torch and this proved to be a costly set back! Greg’s team managed to get out before the hour was up whilst Graeme’s team were left frantically trying to put the clues together and after being given a little extra time, finally managed to escape.

Having escaped the rooms, it was time to document our adventure using the photobooth and dress up gear provided…

There was still more fun to be had however! The part of the evening that Alex in particular had been looking forward to.. food! We all enjoyed a very festive meal (and a few festive drinks) as the evening got underway.

The evening progressed and next on our agenda was the Vodka Ice Bar! We all robed up and entered the frosty bar, where of course the only way to warm up was to enjoy a few more festive drinks, served in glasses made from ice.

After 45 minutes we were thoroughly frozen and it was time to head to some bars of the traditional variety. This turned out to be just the one bar for the rest of the night, mainly due to the allure of the gaming tables that were discovered – Pacman in a club has never seemed so appealing! A number of hours, shots, Pacman games and dances later it was time to hit the hay and we all headed back to hotel for some well earned sleep after a very enjoyable day and evening.