This October we’ve had our helping of scary experiences!

Part way through the month we held our second Murder Mystery evening! Everyone took on a different character linked to the Heavy Metal band ‘Satanic Saints’, and we got together to investigate the murder of its lead singer Tarantula.

Lots of guesses were made but in the end it was revealed that the perpetrator was Rick Rocker, a roadie, who seemed to think singing classic rock hits to himself at random points throughout the night made him ‘down with the kids’ – he had been in love with Tarantula and murdered him after being rejected! We had lots of fun again and will definitely be having another Murder Mystery evening in the future. 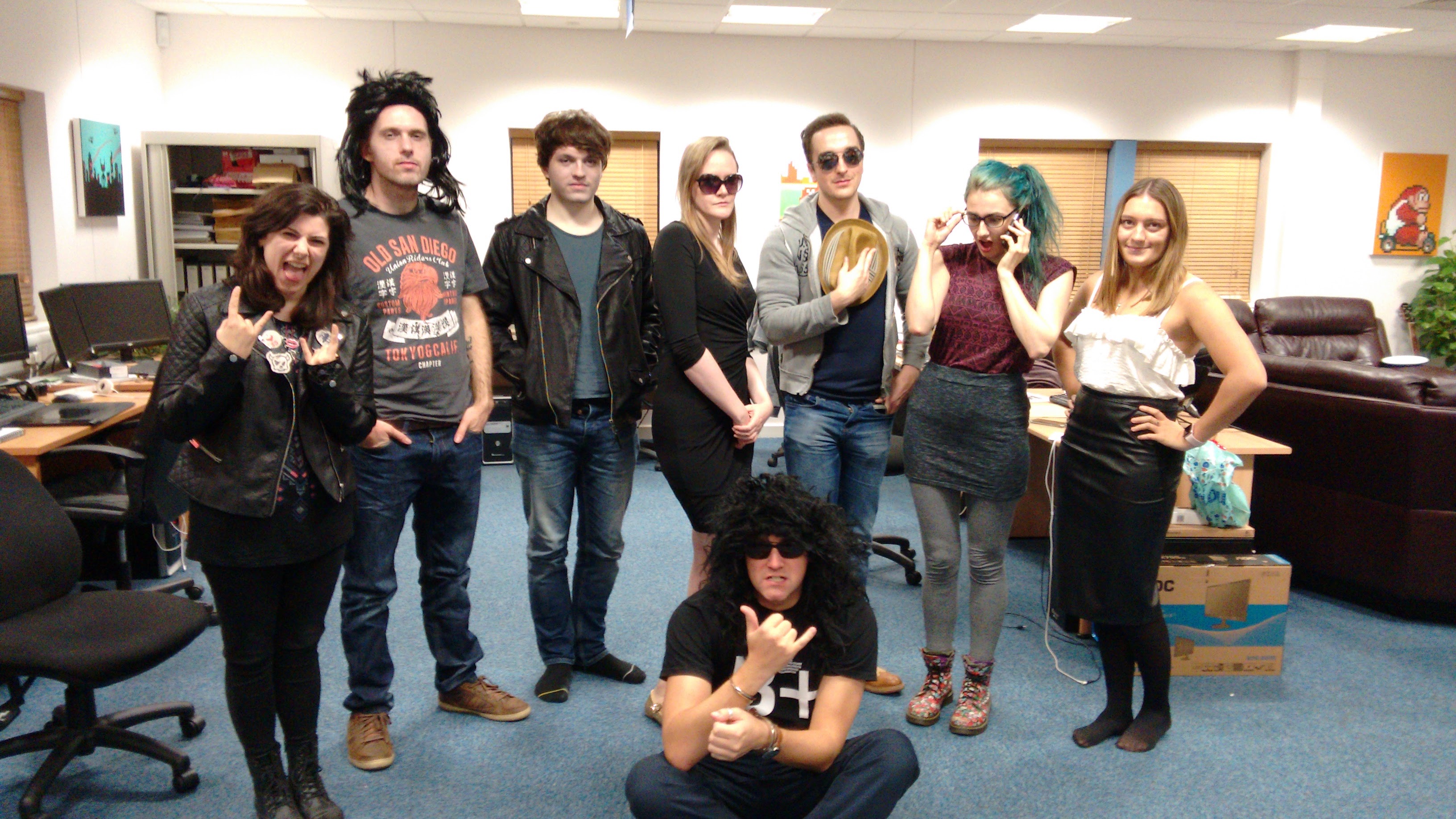 Then came Halloween itself; the bar had been set high from last year’s costumes (see our blog about them here but there was definitely a good effort this time round too! Costumes included Ghostly Bride, Mad Scientist and a very creepy Red Riding Hood Wolf! We had fun confusing a woman who came to deliver a package, and our newest temporary staff member Lauren certainly had an interesting introduction when she came to visit before starting the following day. 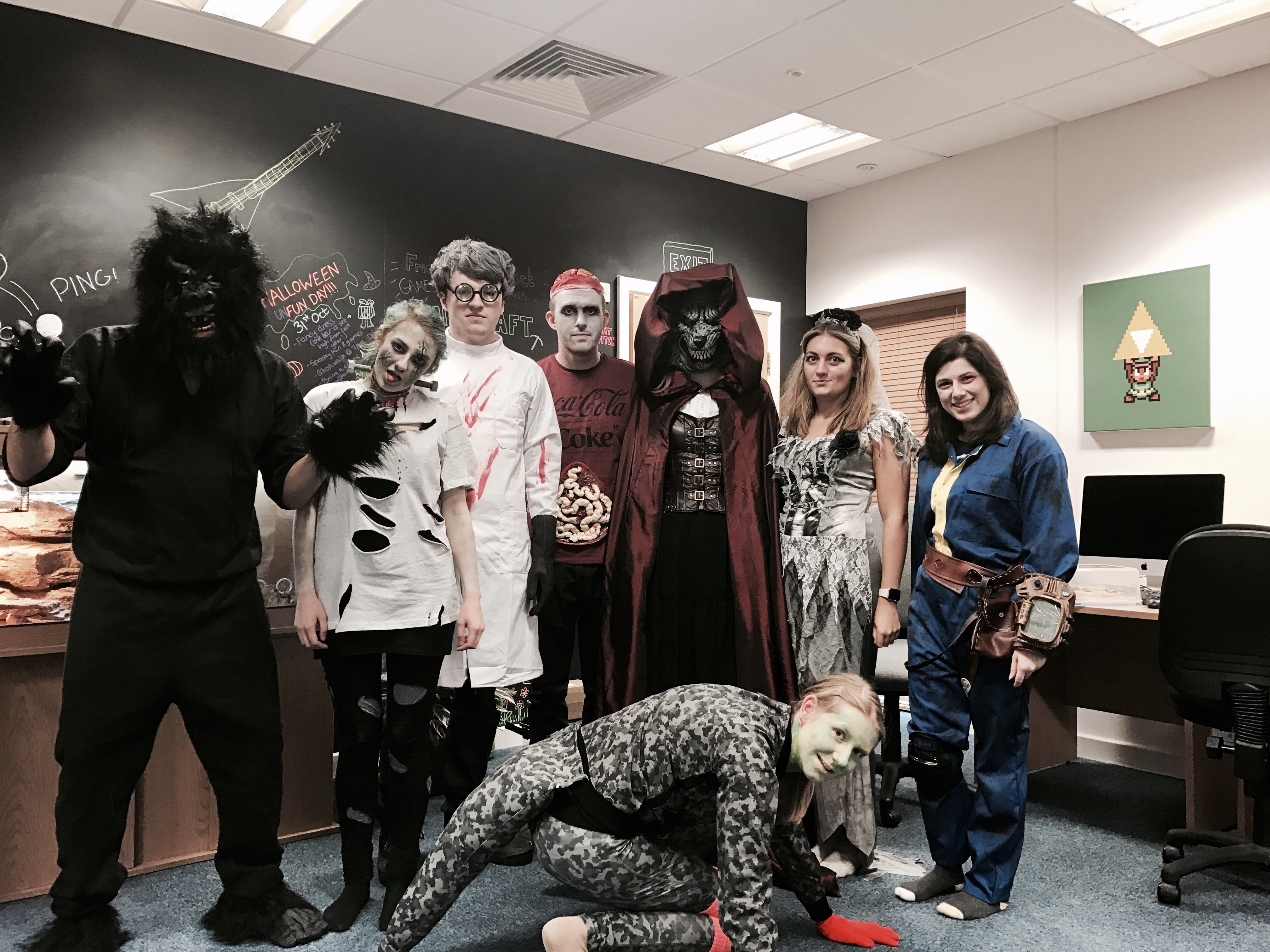 And while Kim came dressed as Gerard, Gerard had his own Shark costume, courtesy of Lucy. 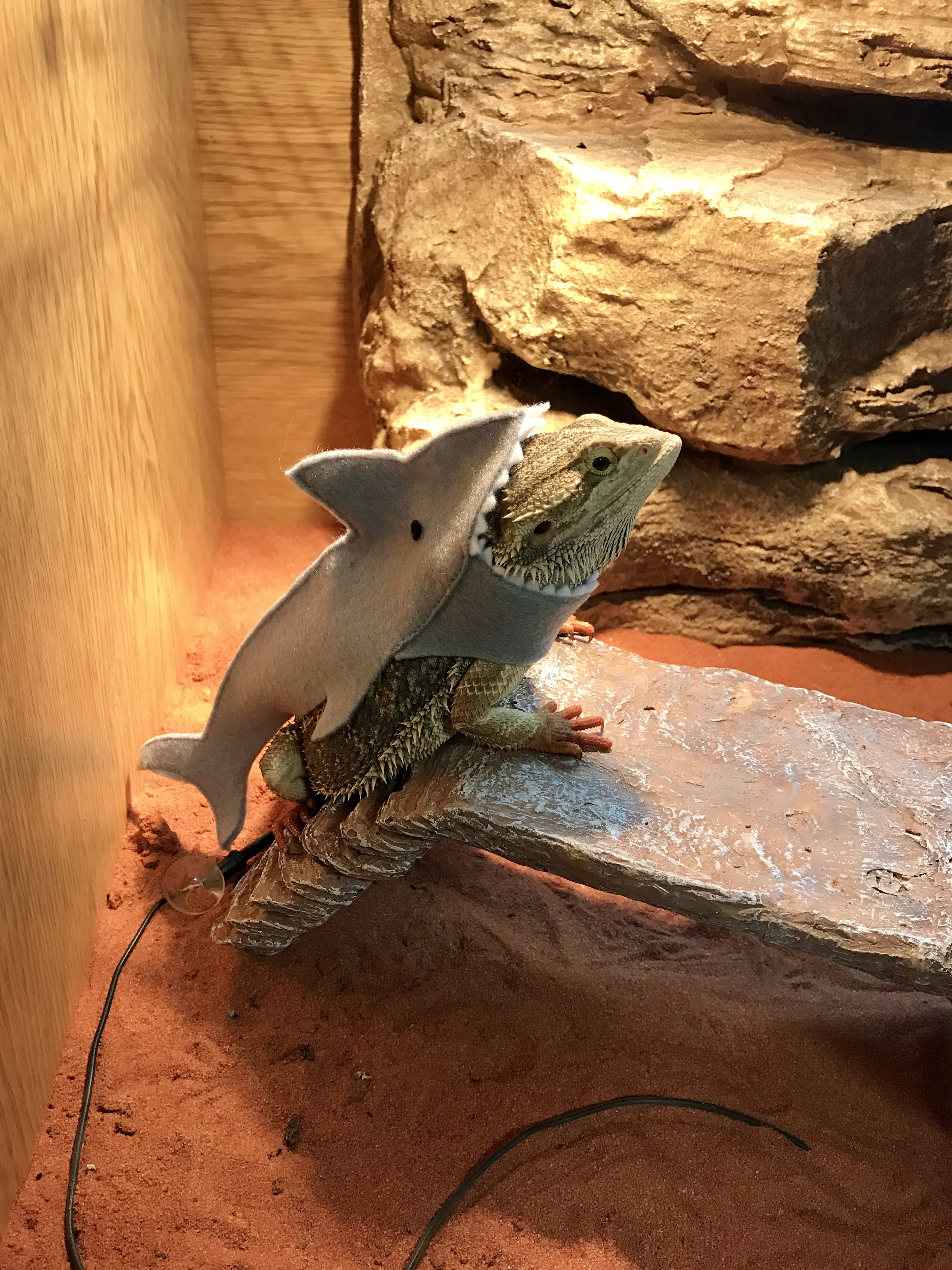 After a day of fun and games in the office, including our new favourite the Hat Game, we headed into Ely for a Ghost Walk. We got to hear lots of local tales of ghosts and ghoulies, and explored some of the most haunted areas of the city, still wearing our costumes of course; finally, we all headed home to scrub off the face paint and fake blood and enjoy our free sweets from the Ghost Walk! 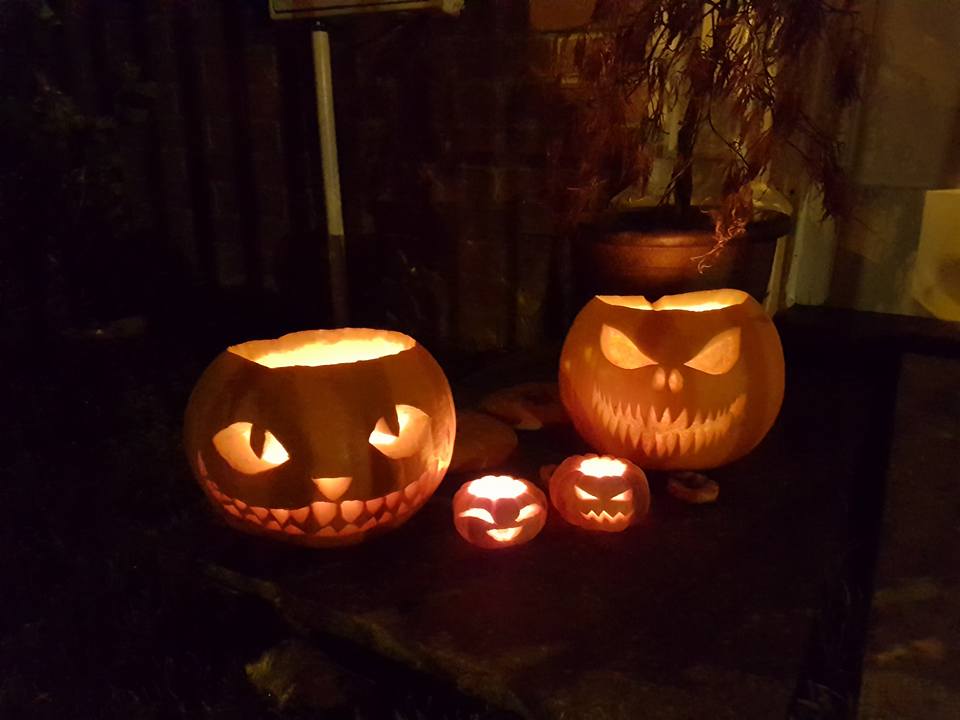